Zamiin Ude Station
Of the Gobi Desert, which extends from Mongolia to the north of China, it refers to the vast area of ​​the southern region of Mongolia. Even in the desert, there are large plains with sparse short grasses, and forests and fountains are scattered, and various ecosystems can be seen.11-15 hours by night train from Ulaanbaatar.A border town built in 1956 when the railway was laid.In Mongolian it means "door of way". It is an oasis-like town that appears in the desert, where you can also see the Chinese border town on a clear day. A large sand dune can be seen 80 km from Zamin Ude.A town located 650km south east of Ulaanbaatar, near the border with China, it is the border station on the Mongolian side of the railway connecting Mongolia and China.There are tours to visit nomads in the suburbs, and tours to China's border town, Niren (Ellen). 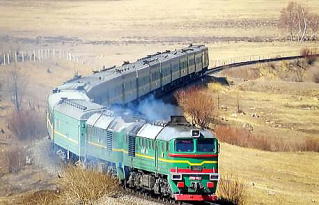 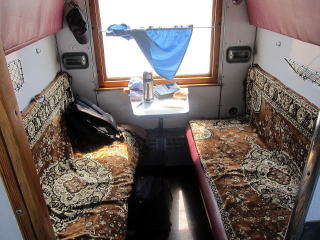 Hotspot, World Energy Center, Sainshand Station, Khamar Temple
You can enjoy a very valuable tour for the price. You can experience the beauty and mystery of Mongolia's Gobi Desert at a relatively low price, and you can also view the scenery of Eastern Mongolia by domestic trains.A tour of the Buddhist temple "Khamar Temple", built by Mongolia's largest sand dunes and the famous 18th century religious noble and poet Danzan Ravjaa, is the highlight of this tour.Group trains will prepare one vehicle for you to relax on the train to Sain Shand town.Gobi's Living Buddha Danzan Ravjaa causes his disciples to gather among the many colored hills (it's close to the Khamar Temple located) and make the proportions for the drawings for Shambala land, Besides that, we built a country for practicing meditation on the wooden foot of the tree, the door and the stone mountain.At that place, his holiness prayed to meet all his disciples in the sacred Shamballaland, and this place is known as Shambala is now landing.So it is nowadays one of the most sacred places for the plains and detours.

Khamriin Monastery
The Khamriin Monastery was founded in the 1820s by Danzan Ravjaa, a 19th-century famous Mongolian educator and literary artist. The monastery was an important part of the Buddhist "red sect" and a residence for the harsh and noble saints in Gobi.The harsh criticisms in the society he was in, the indestructible class, the gender distinction and the Danzan Ravjaa fought.He made great efforts to do public education.He established public schools, theaters, museums, and libraries at the Khamriin Monastery to promote comprehensive public education.
The locals participated in many religious activities that take place in the monastery.The Khamriin monastery was unique in the 19th century Mongolia as a place where more respect and privilege were given to women more than men.In order to show this kind of progressive attitude, Danzan Ravjaa has made women's excellence a song called "Ulemjiin Chanar" (a quality of excellence).Ulemjiin Chanar is still popular today.Around the monastery, dinosaur bone fossils, fossil trees, and corpses of other rare archaea are widely seen.The monastery was completely destroyed in 1938 by the Soviet Union in the Buddhist ruins of Mongolia.

Danzan Ravjaa's Museum
The Danzan Ravjaa Museum was founded in 1991 to commemorate the greatest and most unusual intellect of Mongolian history. The museum illustrated Danzan Ravjaa's original artistic works and literary manuscripts, along with his books, religious items, stage costumes, objects similar to personal property, exemplifying his life and work. I have submitted it. 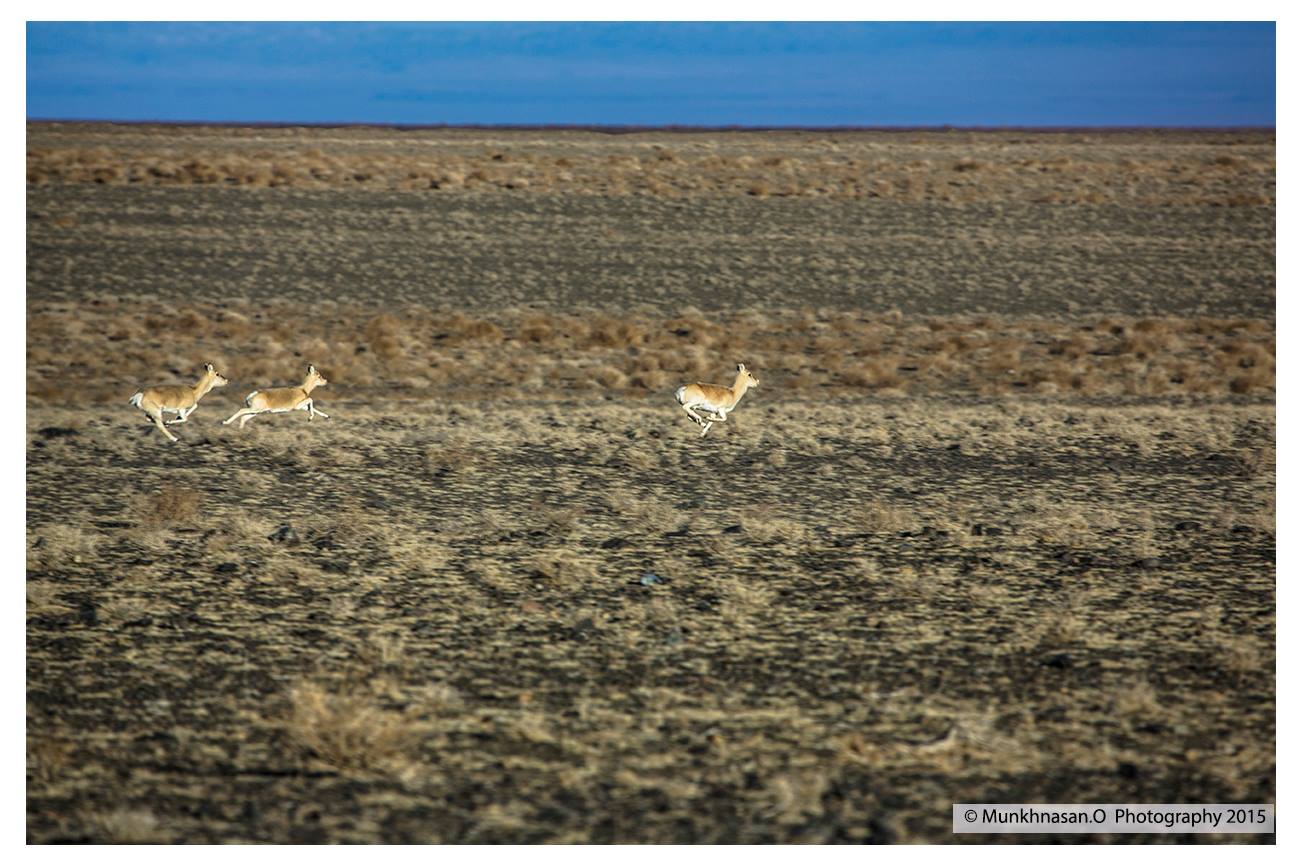 The train tour of Mongolia's eastern Gobi will include excavations in the ancient dinosaur cradle, the World Energy Center and

Let us know how you wish to spend your holidays, and we will organize it for you beyond your expectations. We look forward to welcoming you in Mongolia and serving you with highest standards.