The Kazakhs have a tradition of hunting small animals with the help of birds of prey such as falcons, hawks and eagles. For centuries in Central Asian prairie Mongolia, falconry has been a royal game of Hans and aristocrats. Ancient customs survive among the Kazakhs who live in the Altai Mountains of Mongolia.

"Mongolian nomads Kazakhs are people from around the world who maintain their own nomadic lifestyle with strong ties to golden eagles. Immerse yourself in the unique landscape, culture and traditions of Western Mongolia and local eagle. The life of a hunter. Accompany the hunting of these fascinating mountain nomads and explore the breathtaking countryside. " 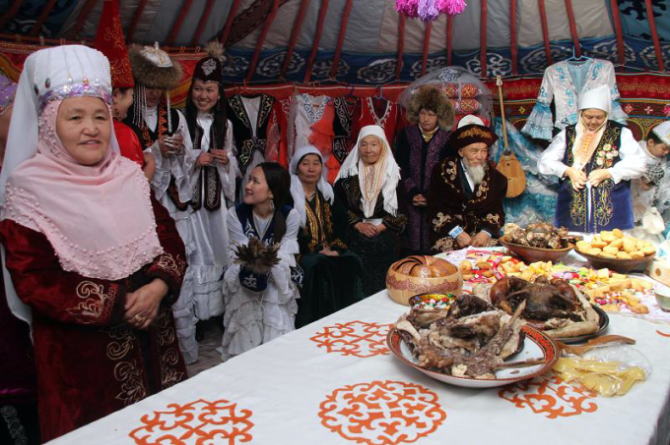 A Kazakh falconer's festival held every autumn. A grand festival is held in the suburbs of Ulgii, the capital of Bayan-Ulgii province. A parade where people on horseback gather in traditional folk costumes, a competition where golden eagles are released on a small hill and then compete for speed to the owner, and people on horseback compete for goat skin. A competition called "Kukupal" will be held together with a competition for falconry skills.

There are about 250 eagle hunters around Bayan Urgi province. Approximately 100 Eagle Hunters participate in this Eagle Festival each year with their specially trained Golden Eagles.

Spectacular events based on spectacular Golden Eagles speed, agility, and accuracy, as well as traditional Kazakh games such as archery and traditional horse racing are also held on the day of the festival. Enjoy the autumn nomadic festival, which attracts many locals, for two days. 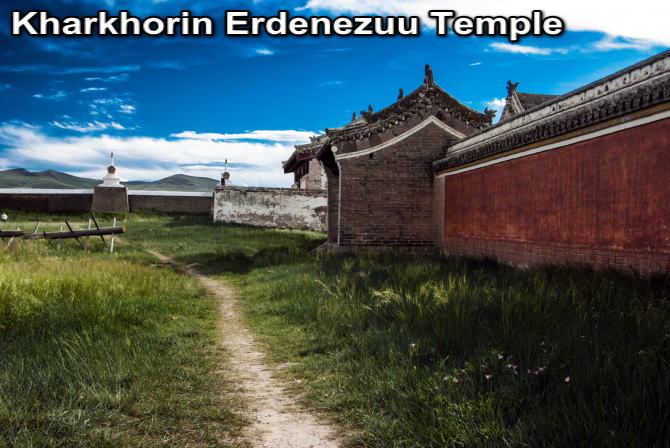 There are many other attractions in Mongolia besides the prairie. Among them, the cultural landscape area called Orkhon Valley has many archaeological sites and historic sites, and the most famous is the Karakorum archaeological site. When the Mongolian and Turkish nomads who had lived in Mongolia for a long time founded the country, they chose the capital as the Orkhon River basin. Genghis Khan has also ordered the establishment of the capital of the Mongol Empire there. The city of Karakorum was built in 1235 by the order of Genghis Khan and is famous for being temporarily the center of the world. Eldeniso, one of the world heritage sites in Mongolia, the ruins of Kharkhorin. The ruins, which suddenly appear in the prairie, are a group of temples with a long history in Mongolia, with a total of 108 high-impact white pagodas and outer walls left surrounding the Buddhist temple. The "Karakorum History Museum" was constructed by Kameishi, a joint project of the Mongolian Cabinet and JICA, and Japanese ODA, which is a short walk from the ruins.

The above process and time may change locally depending on the weather and road congestion on the day. In that case, please be aware of this in advance and follow the instructions of the local staff.
* Meals may change for box lunch or hotel / restaurant / ger. 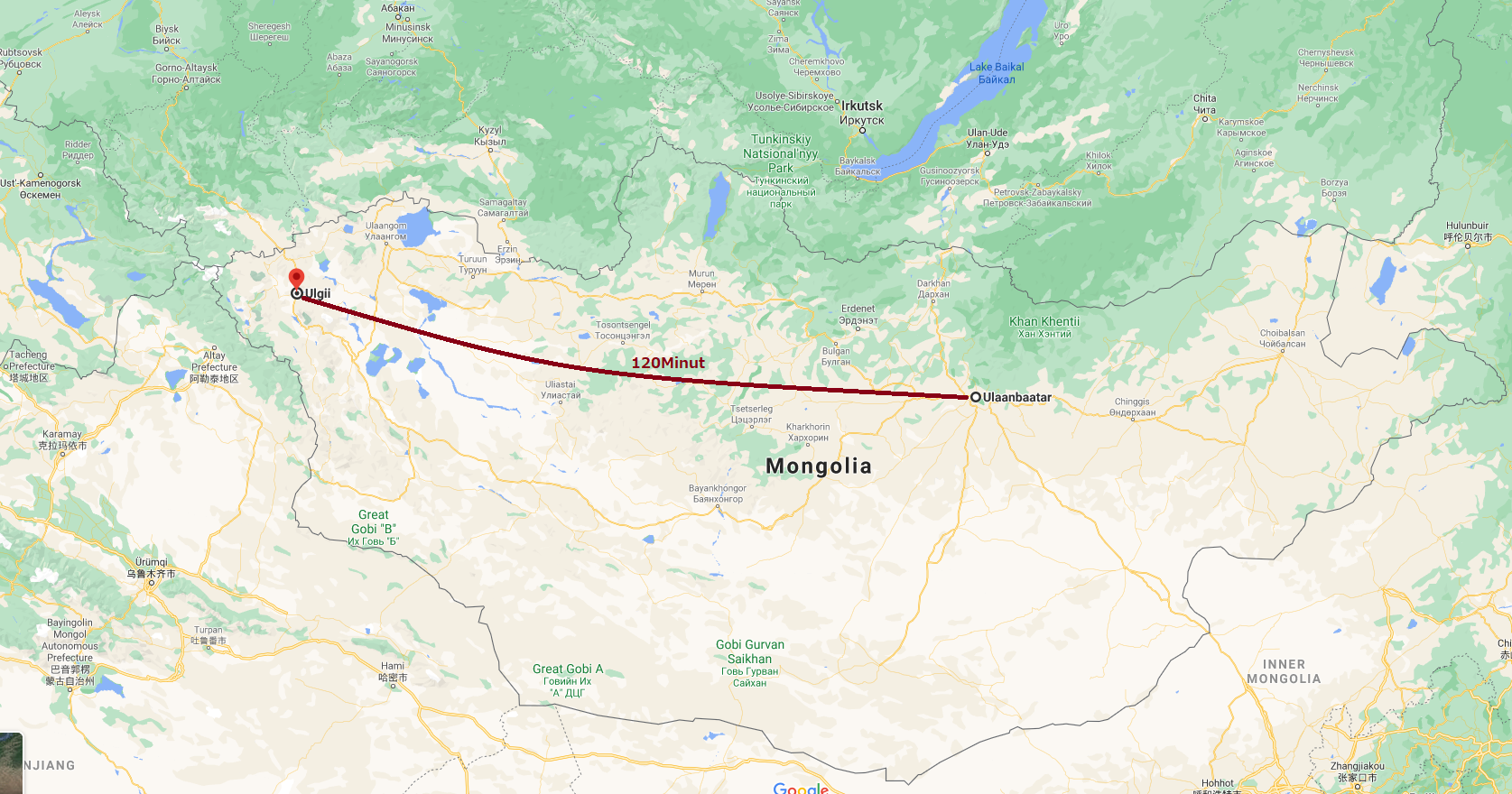